Sriracha is the hottest thing on the internet now. No, really, it’s hotter than Matt Cutt’s rant on Guest Blogging Is Dead. And, with the Superbowl coming up, every food blogger is talking about their Sriracha Appetizers for the big game. My favorite Superbowl finger food is chicken wings! So, I found three chicken wing recipes perfect…

On Sunday night, we like to get ready for the work week ahead, have a comfort meal, and watch some TV. This weekend, AMC ran a Godfather marathon, which seemed perfect to watch while eating steak and drinking red wine. With The Godfather Part II as a backdrop, we grilled some delicious porterhouse steaks, and…

What is Cabernet Franc?

Have you been curious about the taste of Cabernet Franc when someone orders a glass with their meal? You may very well have had a wine made with Cabernet Franc from France, or even California, and not known. All too often we stay in the safe zone with our wine choices, rarely venturing outside of our…

In this family, we all love beef jerky. Given that love for jerky, when asked if I wanted to pair some House of Jerky products with wine, I figured it would be a blast. I was sent a number of samples, 13 in total, of House of Jerky’s line of products. There is a variety…

It seems as though everyone is drinking malbec these days. I’ve had dozens of friends ask for recommendations over the holidays. Heck, even my ex-wife said it’s her and her husband’s favorite wine, and I don’t think she drank more than three glasses of any wine in the 9 years we were married! Therefore, I’ve…

Robin and I don’t go out to eat very often. Since we cook fairly well, and always have amazing wine on hand, why settle for something subpar? And, when we do go out to eat, it’s usually the same two or three places with unique menus, and a great wine list, or a corkage fee….

While any day is a good day for dessert, a holiday is the best excuse to enjoy it with a dessert wine. When Harry & David asked if I’d like to host a giveaway (end of this post) of one box of their organic Royal Riviera pears during the holidays, I knew it would be…

“What’s in the box?” No, it wasn’t Brad Pitt’s scene from Seven, but the scene unfolding in my living room. A gift had arrived from Harry & David, and Robin was dying to know what we got. Ever since I partnered with gift great Harry & David to review their Fruit and Cheese of the… 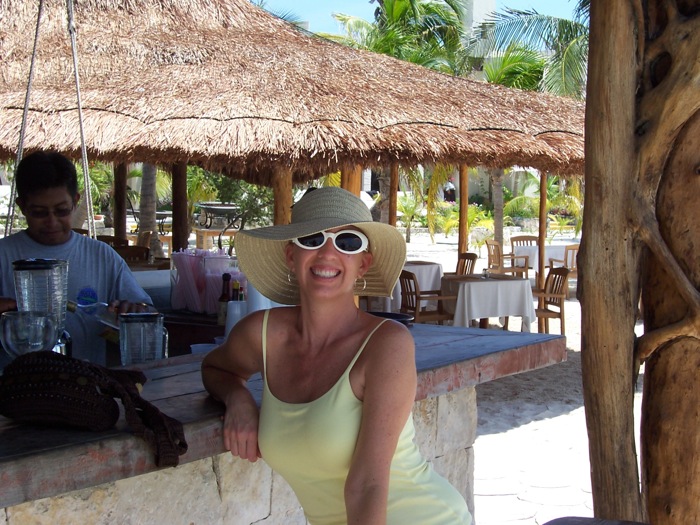 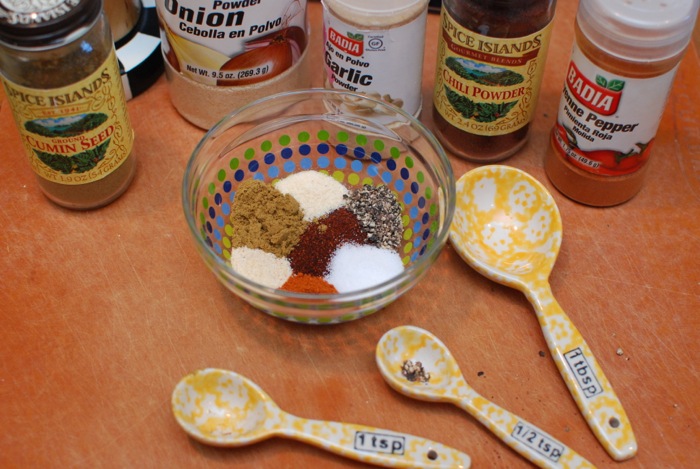 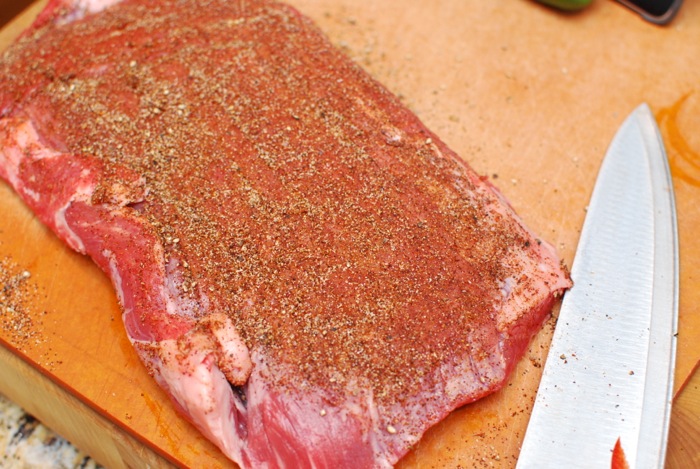 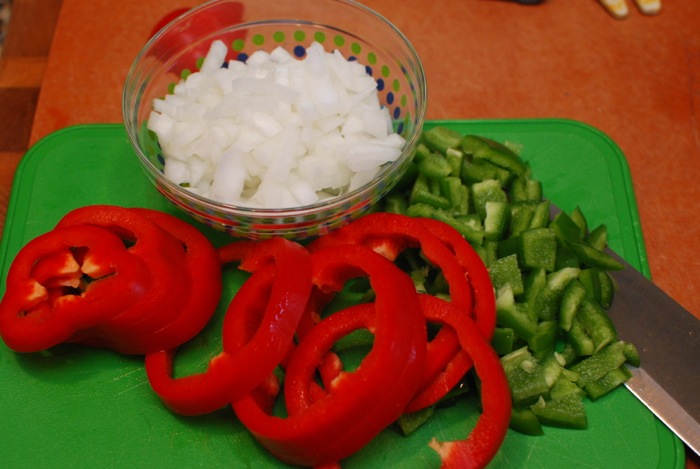 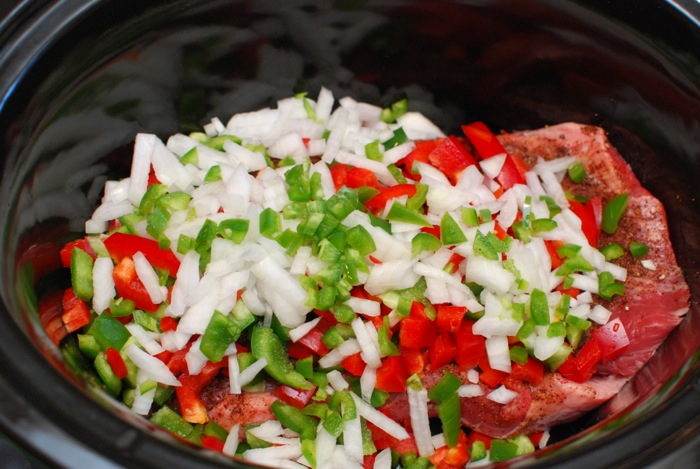 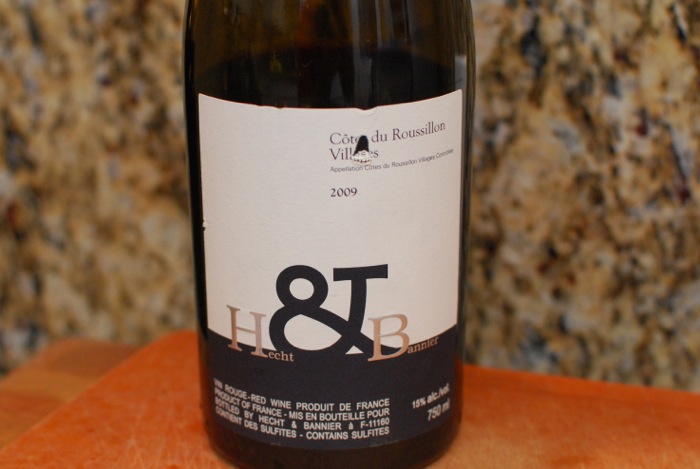 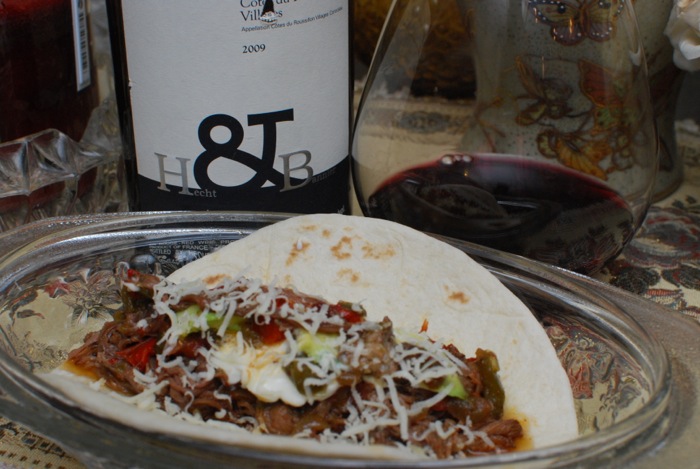 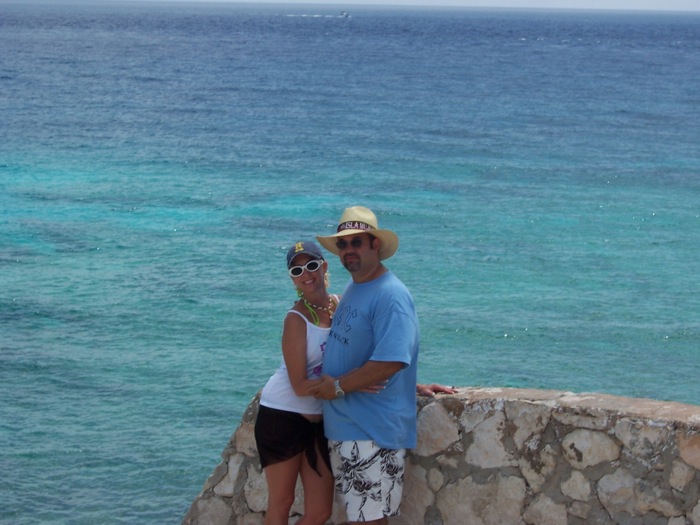 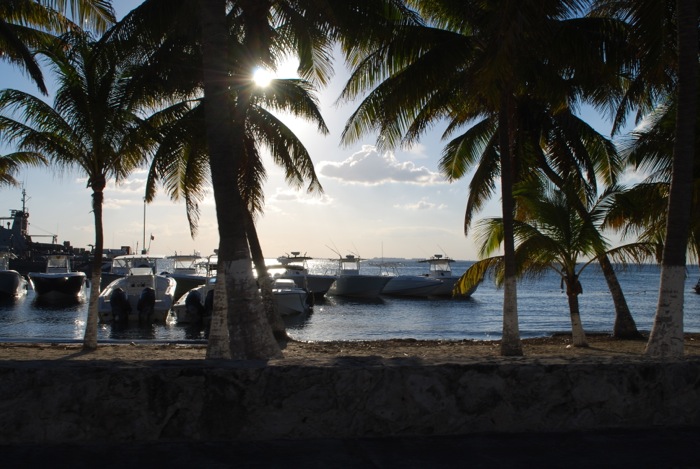 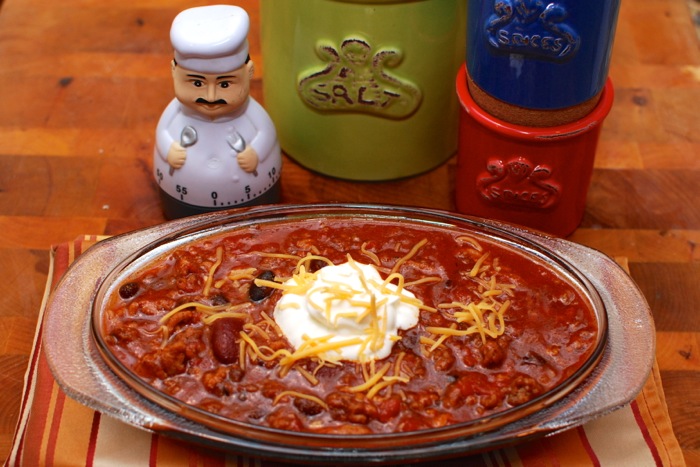 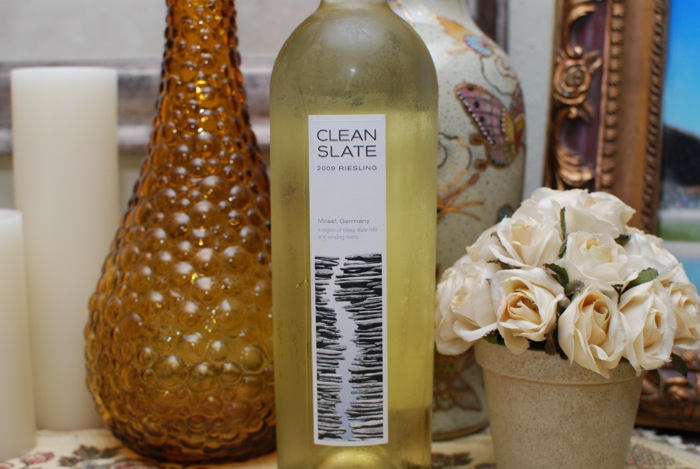 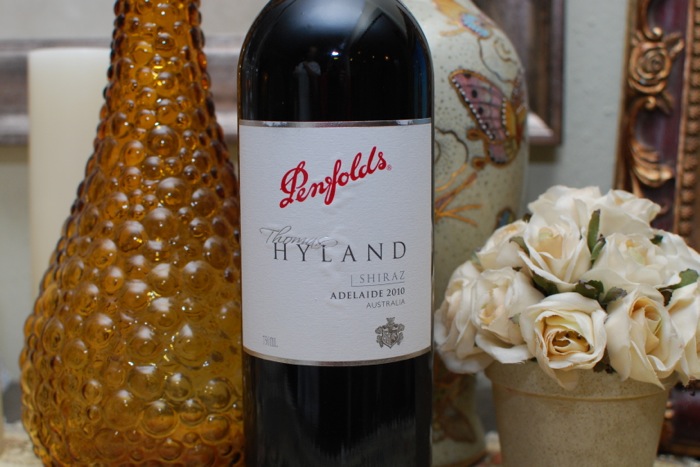 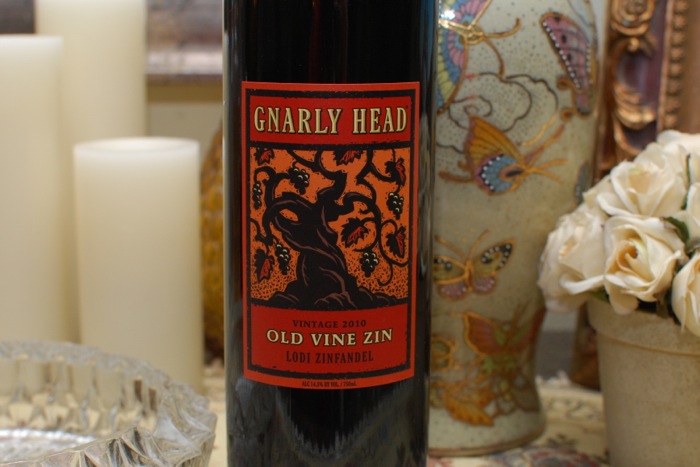 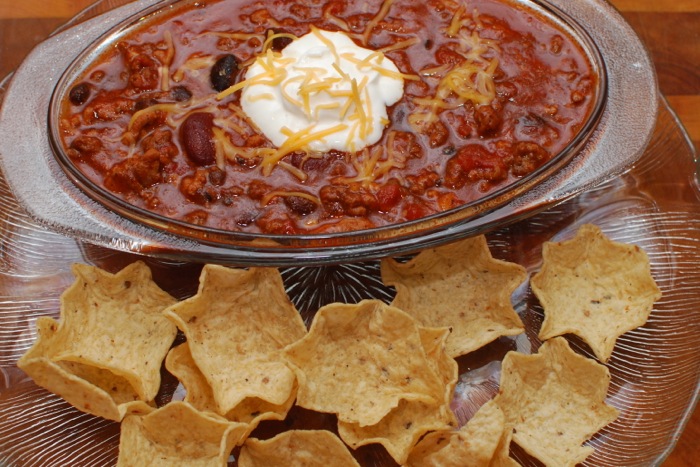