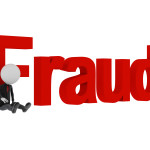 If you don’t read Joe Roberts blog 1winedude, you missed the one where helikened wine collecting with bestiality. Ok, it wasn’t that direct of a reference, but he went there. He was referring to the Rudy Kurniwan trial, which has been covered in nearly every news outlet there is. In short, Rudy Kurniawan has been found guilty of selling counterfeit wine through the mail and engaging in wire fraud.

One of the victims of Rudy Kurniawan’s wine fraud scheme was William I Koch. I happened to know Mr. Koch, and have had the privilege of being in his wine cellars more than once. He’s a very genuine man, who has a fantastic collection of wine. He is very proud of that collection, and rightfully so. Mr. Koch has taken great offense to the fraud perpetuated by Mr. Kurniawan, and has said “I want to shine a bright light on this whole fraud to show how bad it is.” 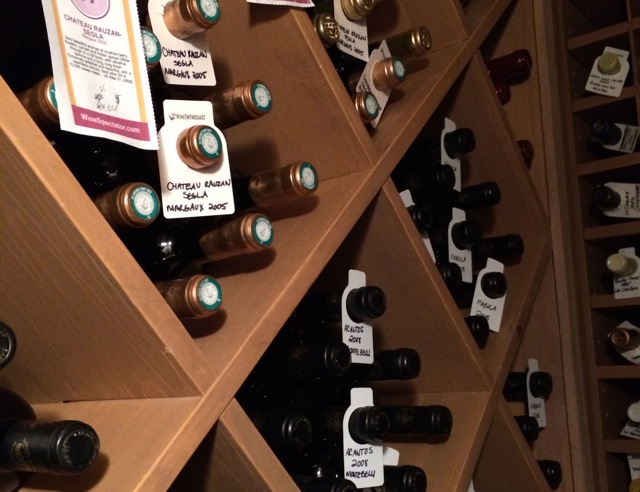 Getting back to Joe, Joe believes that we’ll never stamp out fraud in the fine wine collecting world. He loosely ties the collectors desire to obtain a rare wine to being in an aroused state where they would do something irrational, such as buy rare wines that could not exist. Joe goes on to say this is similar to how people would agree to finding bestiality enjoyable if they were in an already aroused state when answering the question. Not a terrible article, bestiality reference aside! I am paraphrasing here, so read his article for the whole story. The point is, Joe feels that since collectors have this irrational excitement over collecting rare fine wine, the fraud is so easily committed it’s almost a self fulfilling prophecy.

I don’t think I agree with his angle, however. It’s not necessarily the collector and their excitement over owning the rare gem that promotes the fraud. Rather, it’s the fact that regardless of how we try to stop it, no matter what the safeguards, fraud can be and is still perpetuated. The penalties for these frauds are no where near as severe as the rewards when committing it.

Look at medicare fraud as an example. There’s no aroused collector in that situation. And there are various agencies committed to stopping the fraud. And yet, hundreds of millions of dollars are lost annually because the reward of the fraud far outweighs the risk of being caught.

It’s the same for the wine world. It’s not about Mr Koch’s excitement to own a rare bottle of wine. That isn’t why the fraud happened. Rather, it is because the benefit to Rudy Kurniawan far outweighed the risk. No collector can be expected to know everything about every producer and vintage of wine for sale. Heck, no Master Sommelier can be expected to know that. While I agree with a buyer beware sentiment, until the punishment far exceeds the benefit, fraud will continue in our society. And let’s leave animals out of this, we have enough critter labels in the wine world.